Bronze model depicting the cavalcade of the King of Awadh 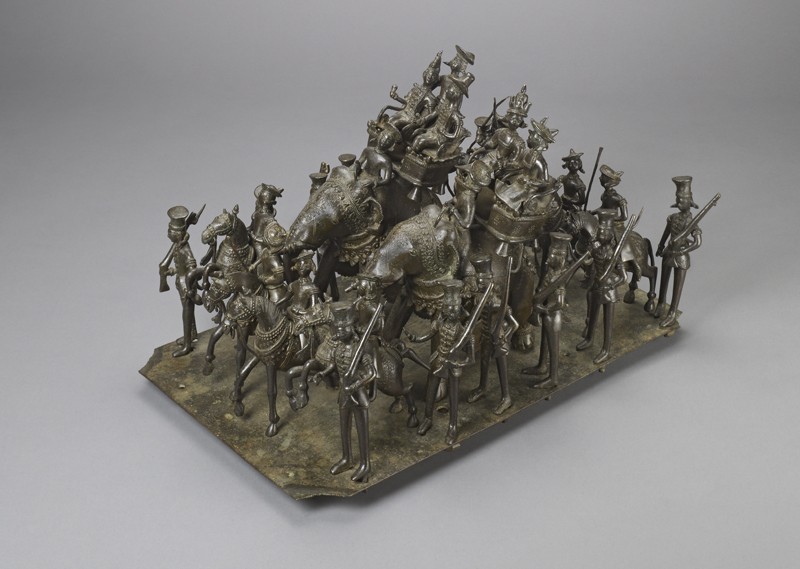