Cast of a statue of an Amazon in Capitoline type 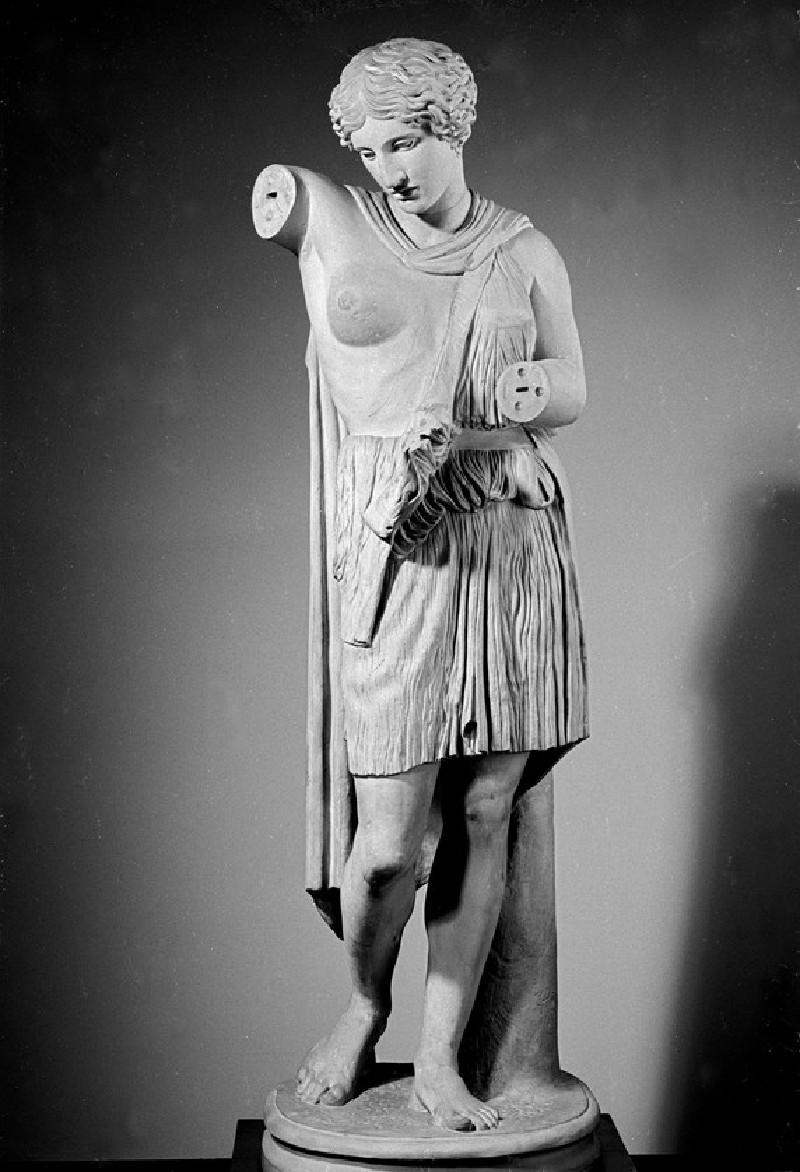