Cast of the Varvakeion Athena from Athens 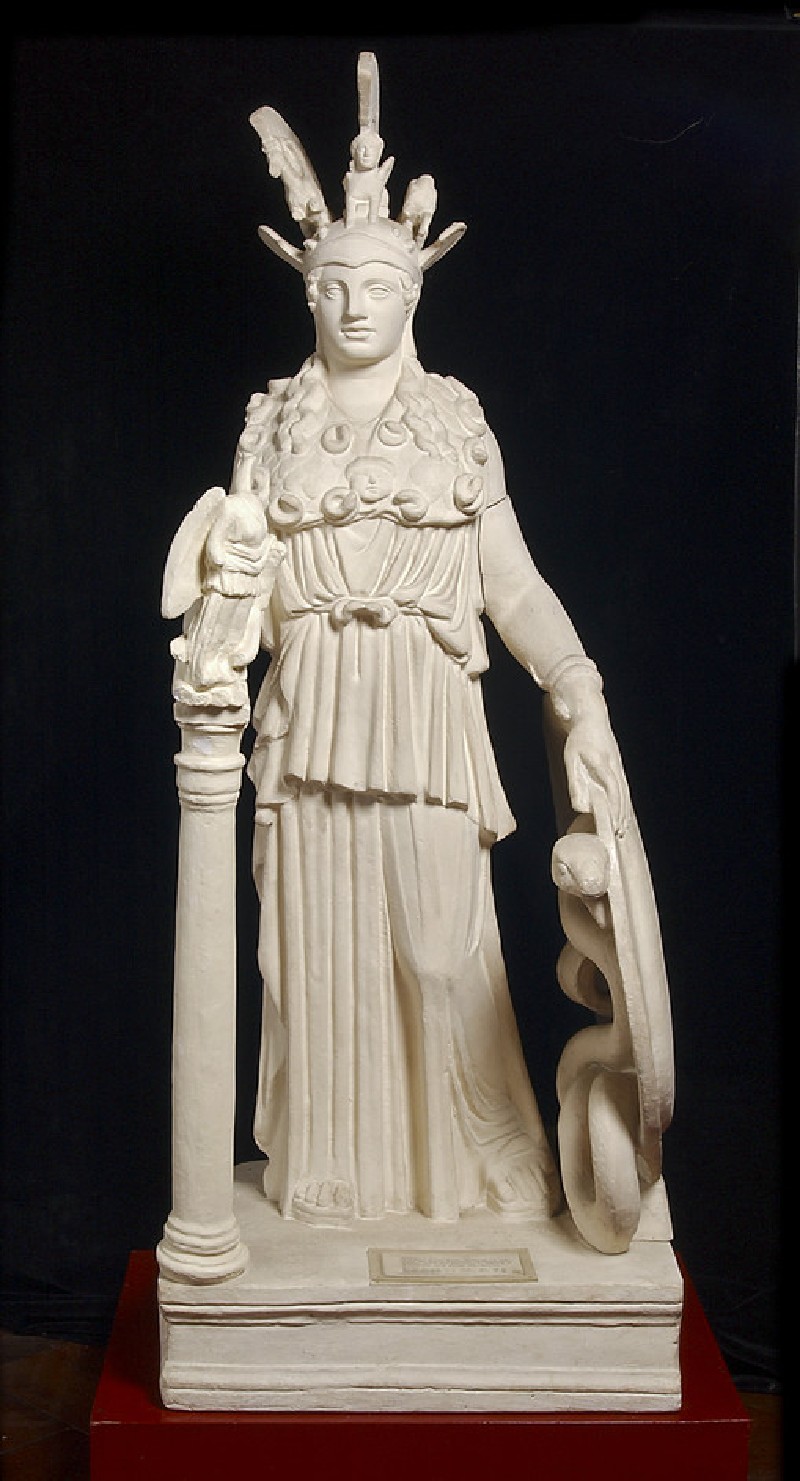