Cast of Herakles from the east pediment of the Temple of Aphaia, Aigina 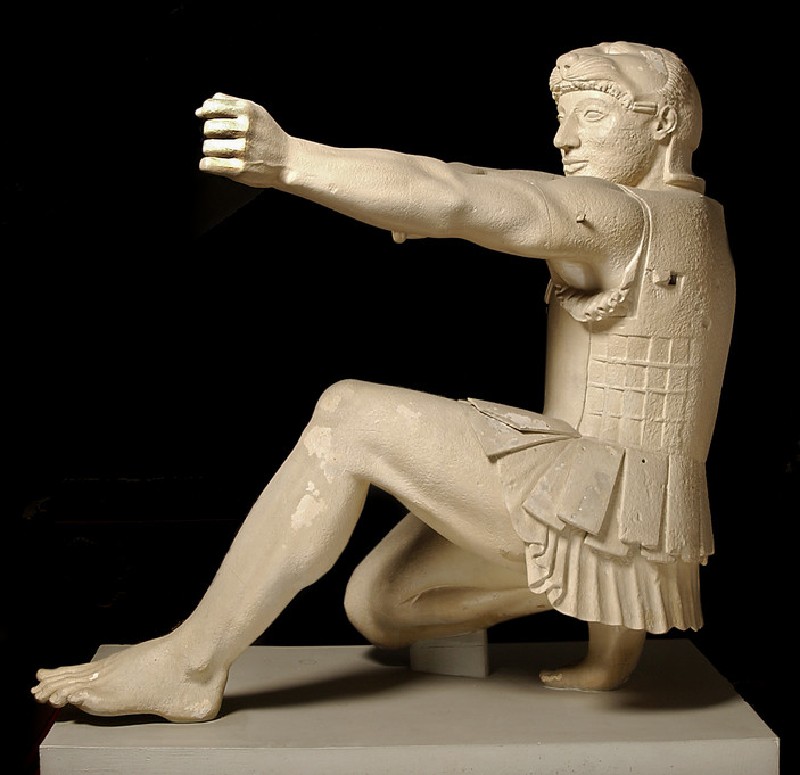