Prabha with a Tibetan lama 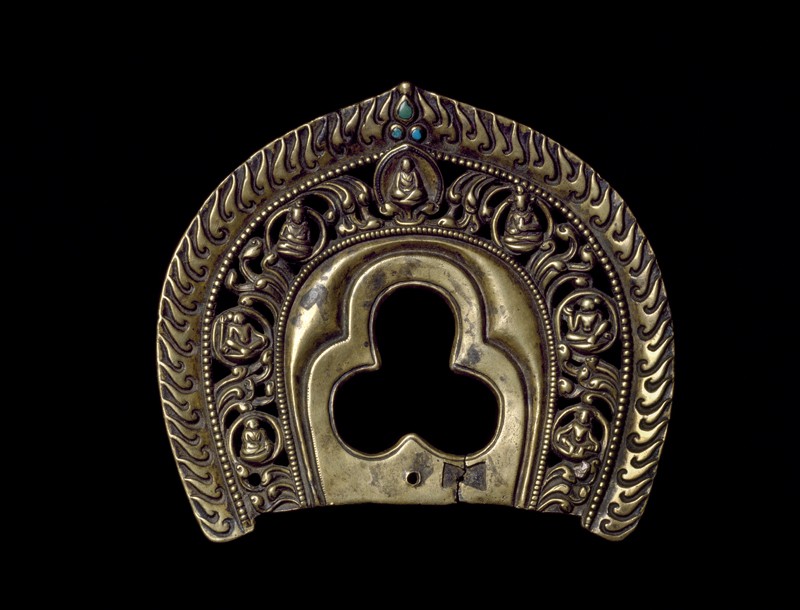