Figure of Maitreya, the future Buddha 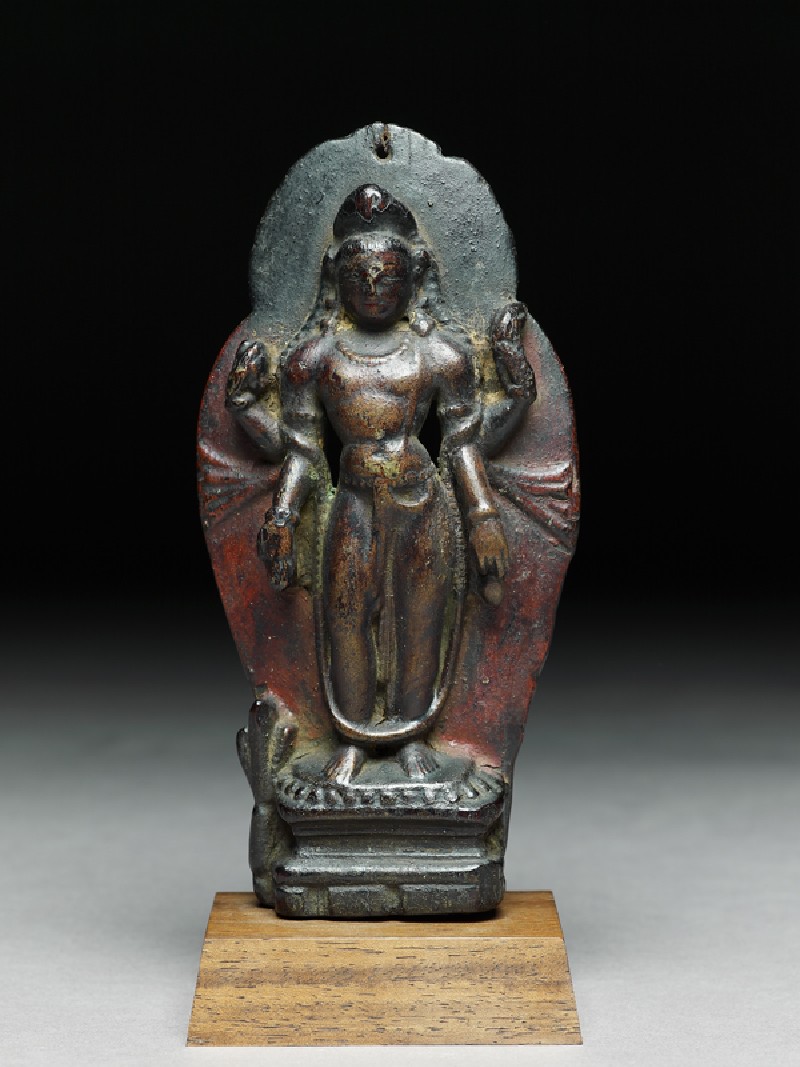