Reliquary in the form of a stupa 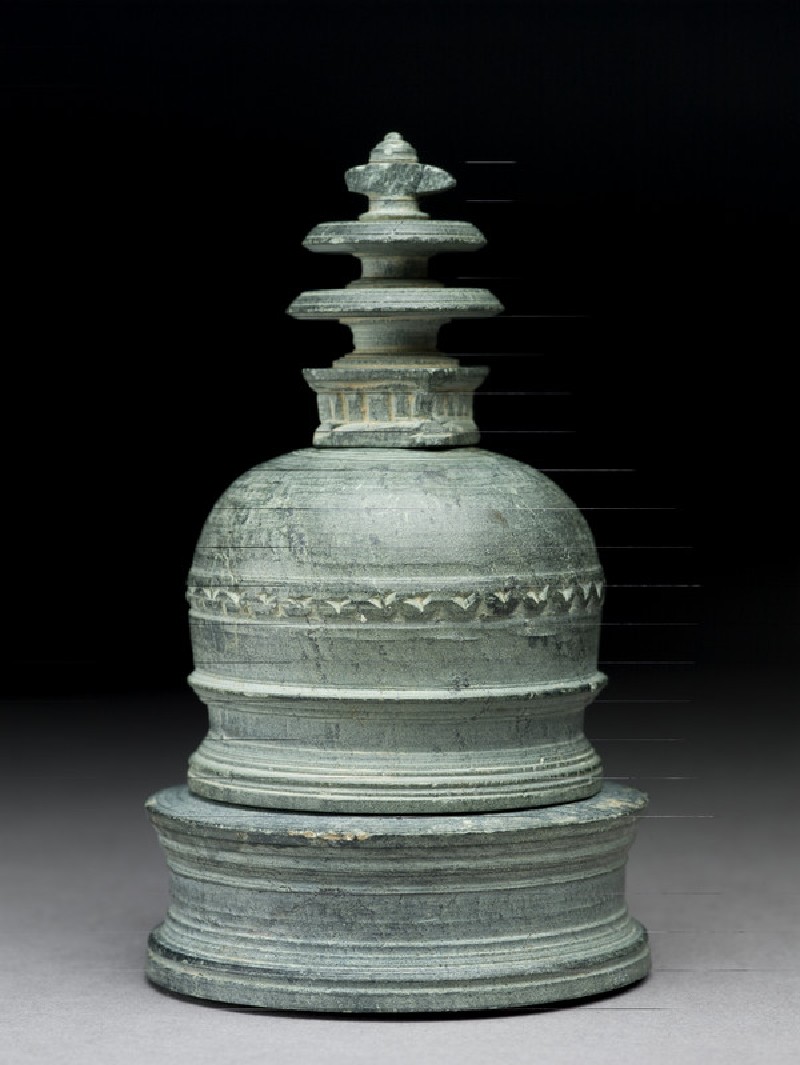