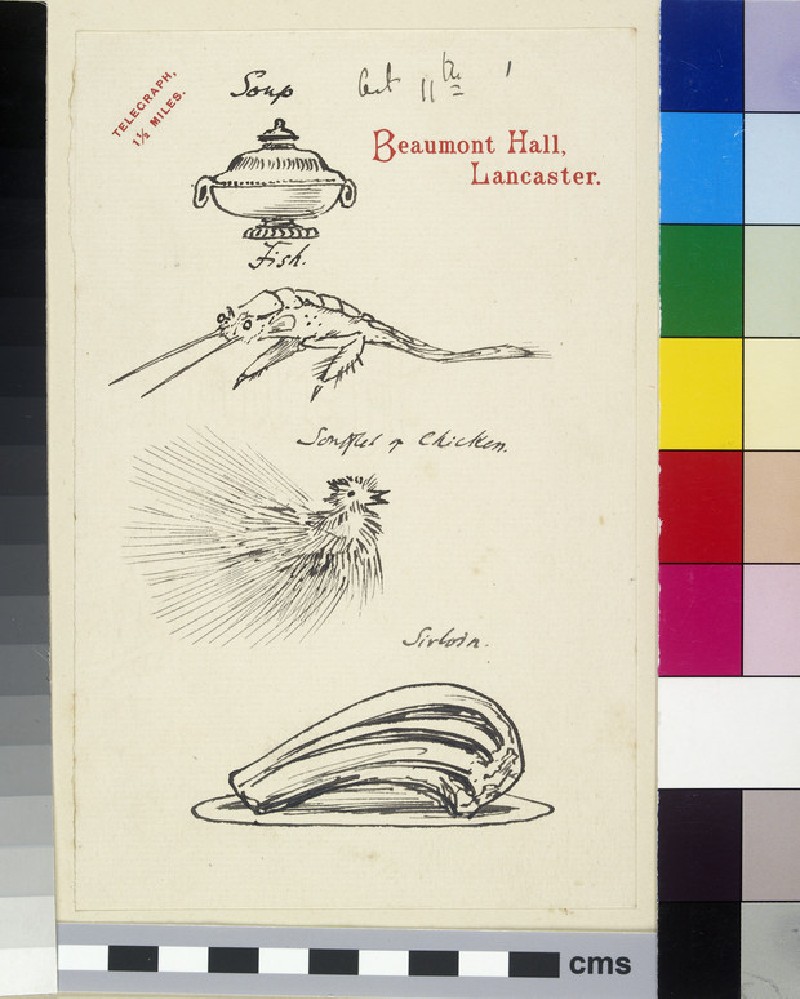 Album of illustrated letters to Mrs Helen Mary ('May') Gaskell