Figure of a bodhisattva, probably Manjushri 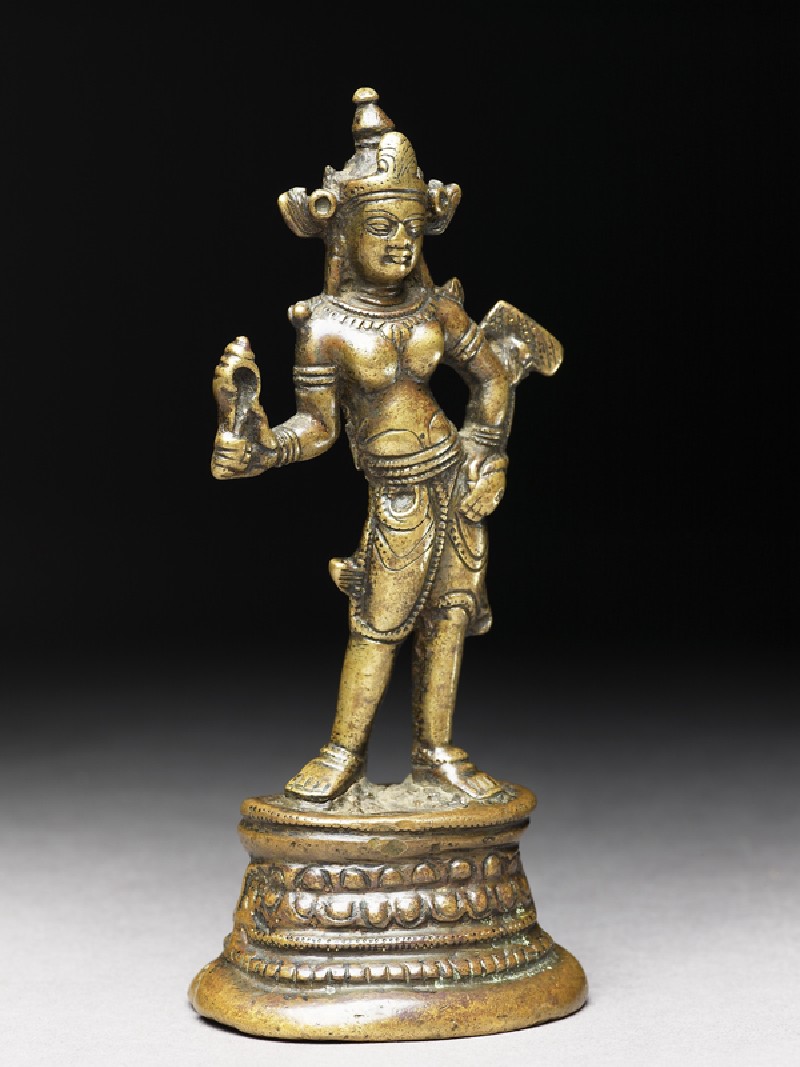