Textile fragment from a trouser leg 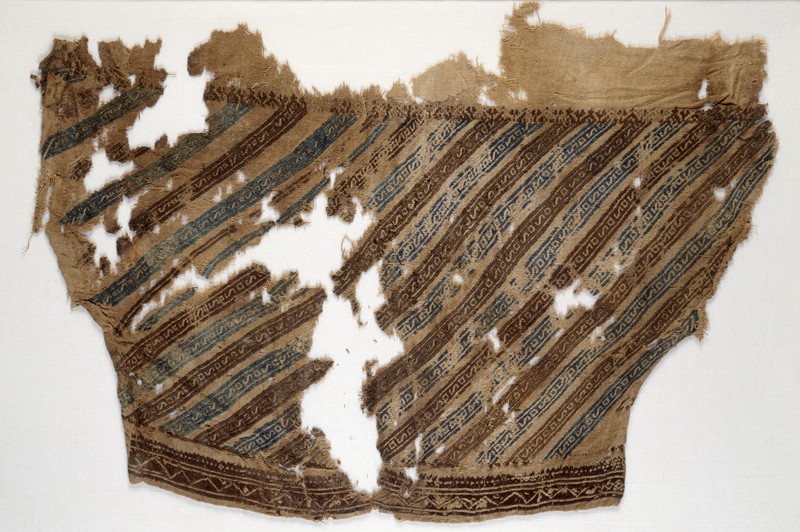