Figure of Yamantaka dancing on a buffalo 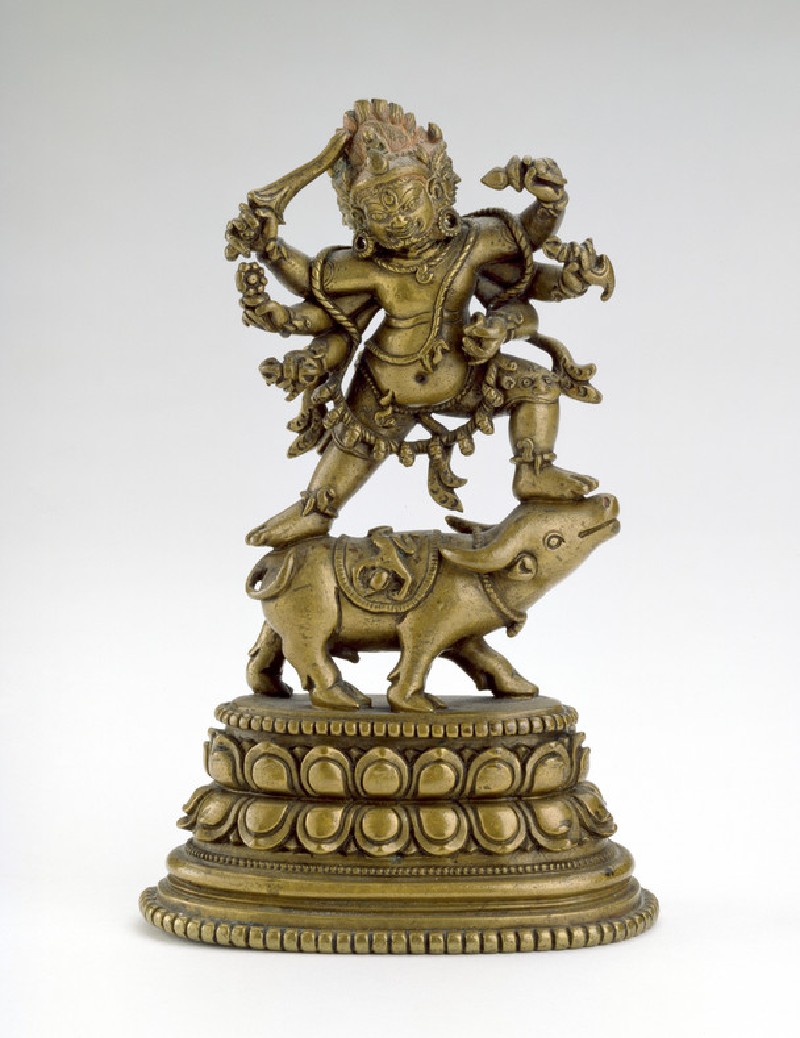