Bowl with foliage and pierced decoration 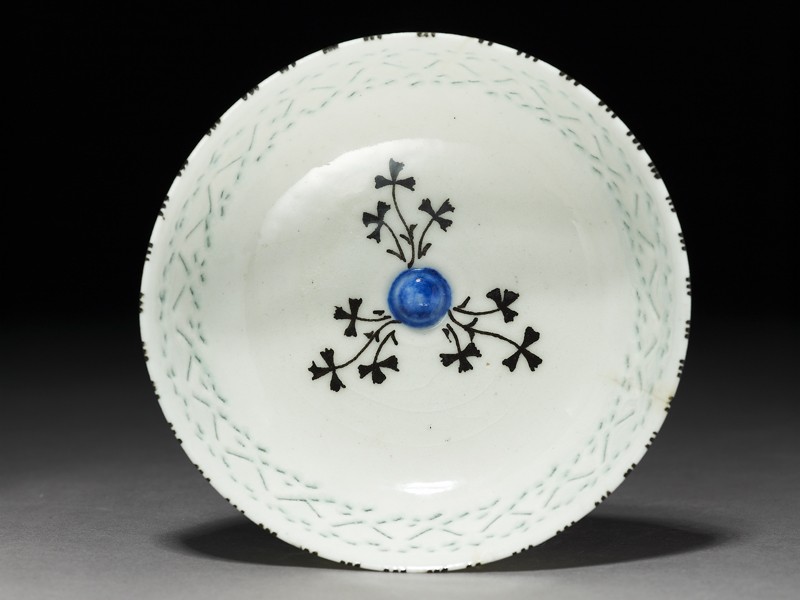